One of the primary advantages to living in Minnesota is that pretty much every place else is warmer in January.  So, when I learned that this year’s Martin Luther King work week was going to be held in Pittsburgh, I was actually pretty excited.  Not only was this going to be an opportunity to meet up with the rest my AmeriCorps class, many of whom I hadn’t seen since our August orientation, but it was also a chance to explore “America’s Most Liveable City.”

The first night in Pittsburgh, we got our assignments and teams for the weeks.   I was pleased to see that I would be at the same home the whole week.  We were going to be painting, hanging drywall, replacing flooring, and making other fairly light cosmetic repairs.  When we got to the home, things changed.  What was originally supposed to be a fairly limited workscope, expanded to include replacing the entire kitchen.  We were only able to fit about four people in the kitchen at once, so the whole task was pretty daunting.  Fortunately, the Rebuilding Together affiliate in Pittsburgh had done a great job of recruiting skilled volunteers to help out at each home, so we worked under the watchful eye of Donnie, our Team Leader.  While we were working in the kitchen, the other half of our team was upstairs.  We had to replace the floor, fix the ceiling in the stairwell, and paint the hall and entryway.  Between all of us, we made pretty short work of that.

By the end of the week, the entire kitchen from the baseboards to the ceiling was new: new paint, new sink, new stove, new cabinets, and a new floor.  The upstairs looked fantastic.  It was also a great opportunity to see how the Pittsburgh affiliate pulled together that many projects.  Together, the AmeriCorps members completed a dozen home repair projects that week.  As we get ready for National Rebuilding Day, this experience will be helpful as we get our projects lined up for April 28th.

To me, the most impressive thing about the entire project was the way the team worked together to make sure the work got finished, but also to make sure that nobody got too burned out.  These were full days, and the work was not easy.  But each member of the team made sure that everyone’s spirits stayed high.  There were jokes, snacks, Beyonce, and power tools.  All in all, it was a great way to reunite with the August class of AmeriCorps members and meet the January class. 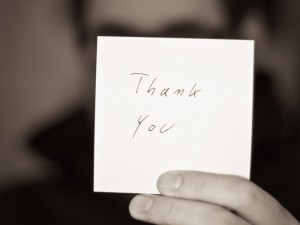 Thanks to Warners’ Stellian!

November 28, 2022
We would like to send a thank you to Warners’ Stellian for donating a gift certificate that we can use towards an appliance for one of the homeowners we will
Read More 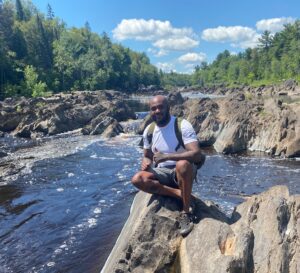 November 28, 2022
Please join us as we welcome Russell Richards as our Construction Coordinator! Russell has extensive carpentry and management experience. He served as an Army Ranger for six years, and was
Read More 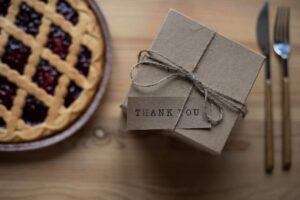 We Are Thankful for YOU!

November 28, 2022
We hope you and your family had a safe, healthy, and Happy Thanksgiving! We would like to take this opportunity to say THANK YOU for your support and hard work
Read More 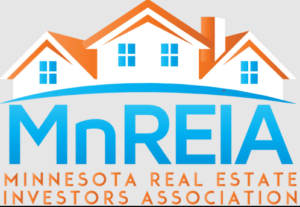 Join the Fun at the MnREIA Casino Night Holiday Party! 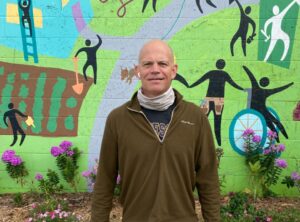 Thank You to Ryan Thomas!

October 26, 2022
We would like to send a very special thank you to Ryan Thomas, our Ramp Program Manager! Ryan’s last day was this month because he is moving to Hawaii. We
Read More 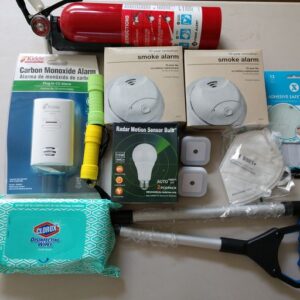 Have You Heard about our Safe at Home Kits?

October 26, 2022
The COVID-19 pandemic created unique challenges as we worked to provide home safety and accessibility modifications for older adults in a safe and effective manner. One positive thing that came
Read More 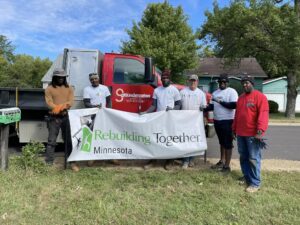 October 26, 2022
Thank you to everyone who came together to make our first annual Cottonwood County Rebuilding Day a success! Together with our volunteers and sponsors, we provided repairs and accessibility modifications
Read More 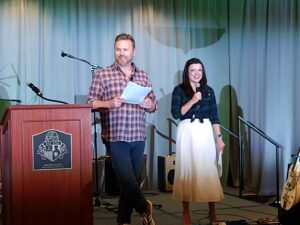 Thanks Again for an Incredible Flannel Fling!

October 26, 2022
Our Flannel Fling was a huge success, and we really appreciate the support of everyone who joined us in person or virtually! We would like to send a special thank
Read More 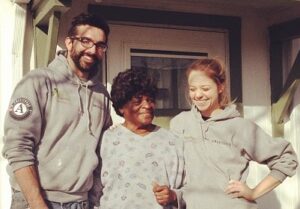 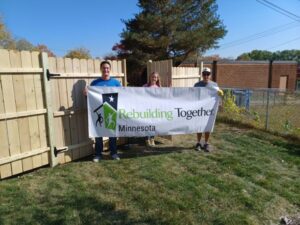 Shout Out to Old National Bank

October 26, 2022
We recently partnered with volunteers from Old National Bank to build a privacy fence at one of Minnesota Assistance Council for Veterans homes for veterans! This will improve the safety
Read More